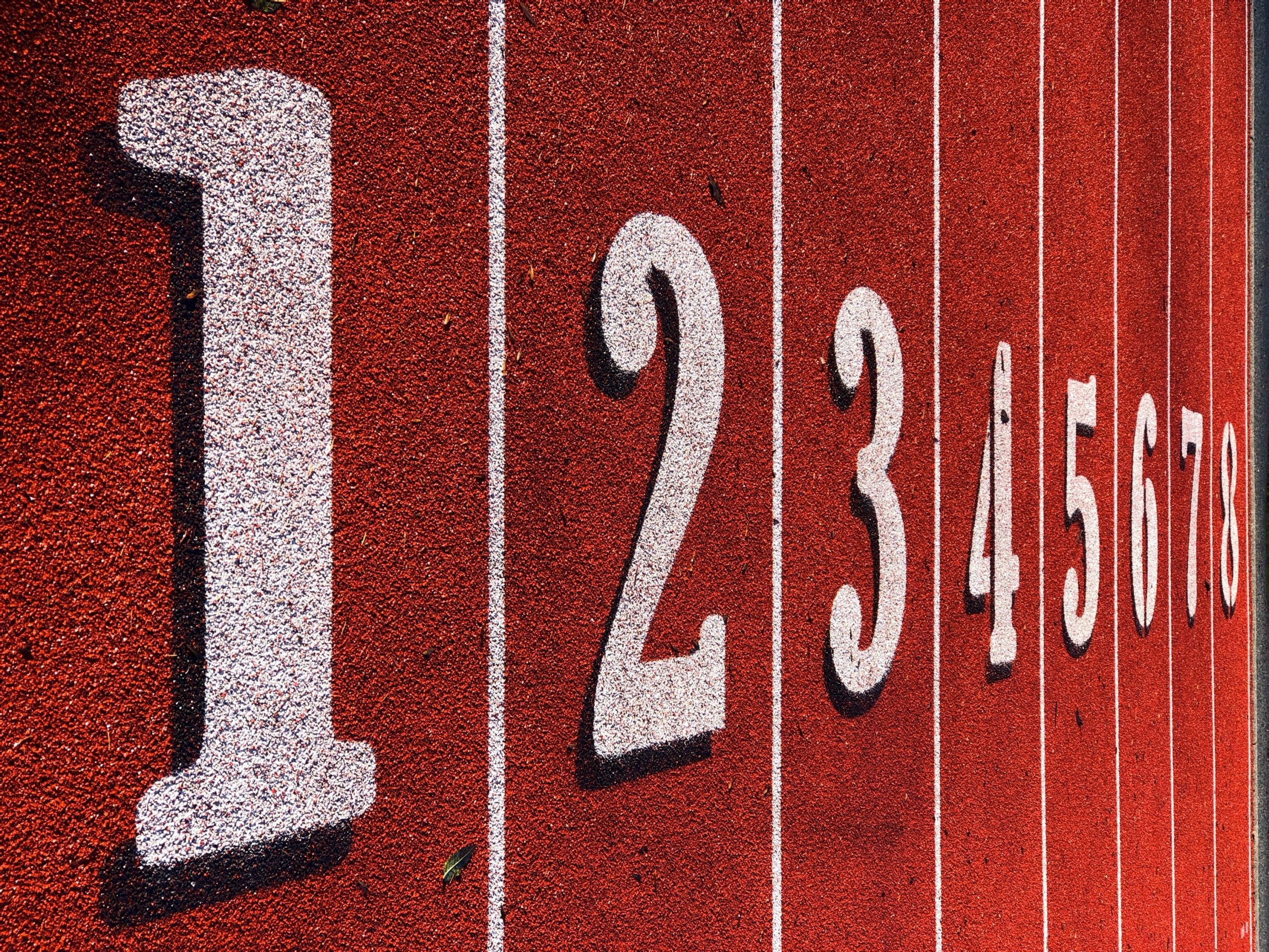 In a previous post, we noted how the Olympic opening ceremonies ooze religion. Last night’s opening ceremony for the Tokyo Olympics didn’t disappoint. A Channel Seven commentator observed this of the cauldron (representing Mt Fuji): “That mountain is so iconic. It nearly has a kind of spiritual, god-like status in Japan.” And the International Olympic Committee president Thomas Bach sermonised that “the Olympic flame makes this light shine brighter for all of us.” The imagery of “light” peppered his speech, as he contemplated the impacts of Covid. “Light” is a common religious metaphor. Hindus and Buddhists celebrate Deepavali (also known as Diwali), the festival of light. And of course Jesus is the “light of the world (John 8:12).

Let’s not get dark about everything in the opening ceremony. There was a lot of creativity and fun as well. The spectacular drones shaping the earth was mesmerising. The pictogram ballet was super clever. The anime tone bleeding through the night captured the Japanese love of that art form. And the jazz-fired welcome moment was cool and funny.

But what would John Lennon and Yoko Ono have thought?

Lennon’s utopian anthem Imagine was injected into the middle of the proceedings as a lynchpin feel-good moment. Humanity yearns for the ideals espoused in the Olympic ‘ideals’ – peace and harmony among them. The Olympic Games are the pinnacle of the secular ideal. Nations that have war-like attitudes to each other – like the USA, China, and Russia – all marched under the Olympic oath of inclusion, diversity, and solidarity. You might say I’m a dreamer – if I am, I’m not the only one – if the whole world was more like the Olympics, then the world will be as one!

Hang on – I thought we were supposed to imagine no religion? But we’ve replaced no religion with the Olympic religion!

The author of Ecclesiastes says God has “set eternity in the human heart” (Ecc 3:11). Psalm 19 talks about how all people know God from the act of creation itself. The Apostle Paul says all people stand guilty before God not because they don’t know him, but because they do know him, and use that knowledge wrongfully – instead of worshiping God, we worship idols (Rom 1:18-25). False gods. Which mimic – “image” – the one true God in certain aspects. But are not that one true God.

Like physical health and strength. The Olympic athletes are strong – but only God is almighty. Or the kind of ethnic and national pride on display at the Games as the champions compete, not only for their own glory, but for the glory of their nation and people. The Apostle Paul told the Athenian Areopagus (they were Greek philosophers, by the way, and were regarded as the greatest intellects – just sayin’) that the one God had “made all the nations, that they should inhabit the whole earth; and he marked out their appointed times in history and the boundaries of their lands” (Acts 17:26). So there’s nothing wrong with owning your ethno-cultural heritage. But in the very next verse, Paul says “God did this,” not so that we’d worship our ethno-cultural heritage – which if you think about it, is basically worshiping ourselves – but “so that they would seek him and perhaps reach out for him and find him.” God wants all people of all ethnicities and cultures and nations to worship him.

The Olympic religion is just a new, fancied-up version of humanism – worshiping united human effort. Which is really a weak and pathetic false religion, because God defeated it way back in Genesis 11, when he frustrated the builders of the tower of Babel. And so it’s no surprise that the Olympic religion, the ideal of human-built peace and harmony, doesn’t work. Behind all the parades and polite words, across the world, conflict is probably increasing – both between nations, and within nations – between people of different ethnicities, social backgrounds, economic statuses, and political dispositions.

And that’s why we need Jesus, who, as God incarnate, really is “the image of the invisible God” (Col 1:15), and therefore deserves all worship. He really is “the true light that gives light to everyone” (John 1:9). And worshiping him really does bring peace, because he offers to forgive, not just one group of people characterised by ethnicity or wealth or politics or any other human characteristic, but all people everywhere. John 3:16 famously says “God so loved”, not just the Jews or for that matter the Greeks, but “the world that he gave his one and only Son, that whoever,” from whatever ethnic, social, economic and political background, “believes in him shall not perish but have eternal life”.

Because God exists, we can’t imagine no religion. All we can do is replace God with false religion. The Olympic opening ceremony was very impressive, stacks of fun – and deeply, if unconsciously, religious. Let that motivate us to tell people, if we can put it this way, about the true “religion” of worshiping the true God – Jesus Christ, who died and rose to bring world peace.

* Peter Christopher (aka Christoforatos) reminds everyone of his Greek heritage every four or so years, when the Olympics roll around. He was a journalist for 40 years. He serves as an elder at Ashfield Presbyterian Church, and is a member of the Gospel, Society and Culture committee.

* Kamal Weerakoon. Kamal was born in Sri Lanka and immigrated to Australia, with his parents, when he was a teenager. He is one of the ministers of Gracepoint Presbyterian Church, and is pursuing a PhD in ministry to immigrants. Kamal is a member of the Gospel, Society and Culture committee.

Photo by Jewel Tolentino from Pexels