Gospel, Society and Culture committee’s task is to assist the Church to proclaim the gospel and live faithfully for Christ, especially as it seeks to engage the wider society and culture. G,S&C is a committee of the Presbyterian Church of NSW.

Joanna Barlow is a general psychiatrist and has been in part-time private practice in the Maitland area for about 20 years.  She and her family are members of Charlestown Eastlakes Presbyterian Church. She trained at the Repatriation General Hospital, as it was then, in Melbourne, has worked in consultation-liaison psychiatry there and was a member of the Ethics committee. Joanna has contributed to publications of the Victorian Church and Nation Committee on euthanasia and the psychological effects of abortion. She is the music director and pastoral carer at her church and the teaching leader of the Bible Study Fellowship women’s class in Newcastle, a lay interdenominational group. She is married with two adult sons.

Nalini Pather Is a senior lecturer in medical sciences at the University of New South Wales in Sydney.  She holds a doctoral degree in cell biology and additional postgraduate qualifications in university learning and teaching. Her areas of research include clinical anatomy, medical education and ethics.  Nalini is married to Glen and they have two energetic boys. Originally from South Africa, they now live in the eastern suburbs of Sydney and are part of the family at Randwick Presbyterian Church were they lead a mission-focussed ministry. Nalini loves weekends especially if they include swimming or snorkelling with her boys, having coffee with friends and walking on the beach.  She frequently enjoys experimenting with new foods and flavours, watching action or suspense movies and reading autobiographies. 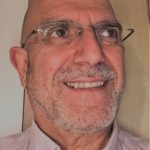 Peter Christopher became a follower of Jesus in his early 30s. He and Cindy have been married for 44 years. They have two children and four grandchildren. Peter is an elder at Ashfield-Petersham Presbyterian Church and also serves on the Church and Nation committee.  Peter enjoyed a 40-year career in media, as a reporter, sub-editor, editor, publisher and CEO. After retiring from media in 2013, he became CEO of a medical research foundation for four years.

John McClean (Convener), is the lecturer in Systematic Theology at the Christ College in Sydney. His area of teaching includes ethics and he writes a regular a column on ethics in Pulse. He is married to Elizabeth and they have two young adult children. They live in the lower Blue Mountains and are involved in Springwood-Winmalee Presbyterian church. John enjoys good coffee, food and wine as well as cycling. He also enjoys contemporary Australian literature as well as reading about politics, society and history. Before lecturing at Christ College he was the minister of Cowra Presbyterian Church.

Kamal Weerakoon is a graduate in commerce and law, and worked as an accountant before becoming a Presbyterian Church minister. He is particularly interested in issues related to commerce, economics, sexuality, and politics. He was born in Sri Lanka and immigrated to Australia, with his parents, when he was a teenager. He is currently pursuing a PhD in ministry to immigrants. Kamal enjoys tea, cricket, hot curries, and detective or espionage novels by authors like Ian Rankin, Michael Connelly and Alex Berenson.

Sandy McMillan Is senior pastor of Drummoyne Presbyterian Church, after 25 years in pastoral ministry in Wagga Wagga. He is married to Karen and they have three adult daughters and two grandchildren. Before training for ministry Sandy developed his interest in justice issues by working in youth welfare, then as State Representative for TEAR Australia. As State Moderator in 2011-2012 he has pondered how the denomination can have its voice heard in the public square.

Ben Greig is an elder at Bathurst Presbyterian Church. He did Metro training at Bathurst Church and has since worked as a baker. He is married to Jenni Greig and has a strong interest in hobby boardgames, social media, distribution of wealth and sex in advertising. He has served as moderator and clerk of Presbytery and has regularly been a commissioned elder to NSW General Assembly and GAA.

Lewis Jones has a PhD in Astrophysics and is a graduate of Moore Theological College. He works for AFES leading Simeon Network, a network of Christians working in academia. He is interested in apologetics, particularly the interaction of Science and Christianity, and dabbles in Liberal theory. He is married to Jenny, with three children, and is a member of Randwick Presbyterian Church.

Warren Chan is a litigation lawyer and currently studies at Moore Theological College. He sits as the National Chair of Mark Drama Australia. He has a passion for evangelism and is married to Kiu Fei. He is a member of Gracepoint Presbyterian Church in Lidcombe. 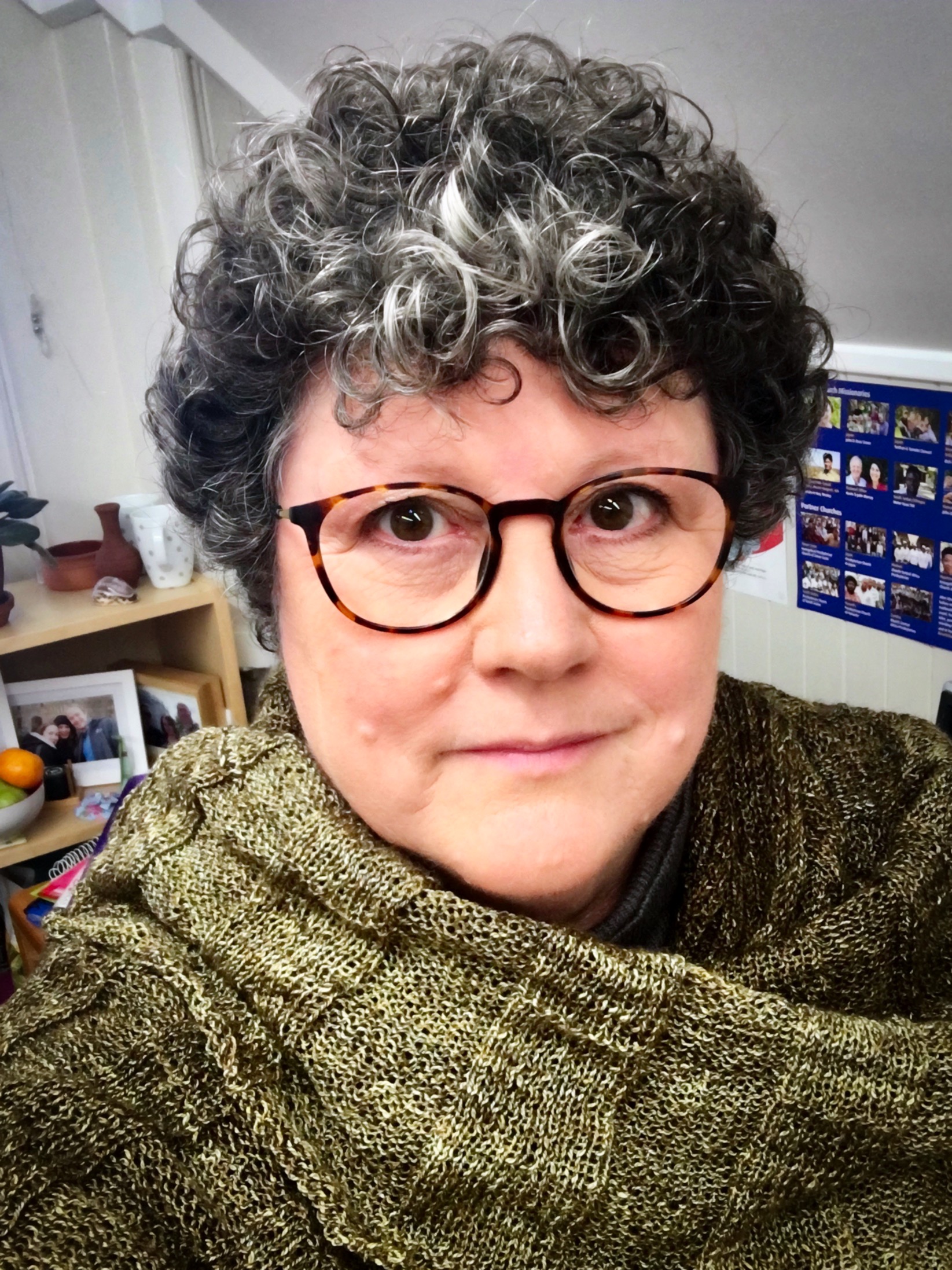 Sheryl Sarkoezy has worked as the Committee’s Researcher since 2013. She is a graduate of Christ College, and also works for Australian Presbyterian World Mission as the Director’s Assistant. She is married to Steve, and is a member of Redemption Hill Church, a new Presbyterian church in Green Square in Sydney

What is the gospel? If you’re asking this question, click here to step through the answers.

Christianity Everyday seminars are an excellent opportunity for Christians to think about the Christian worldview, apologetics and
ethics. Tailored to suit your needs, with flexibility in the timing and the topics presented, the seminars can be run for individual congregations, youth groups, church camps or even a presbytery group made up of several congregations together. Click on this link for information. Christianity Everyday information and prices (1)