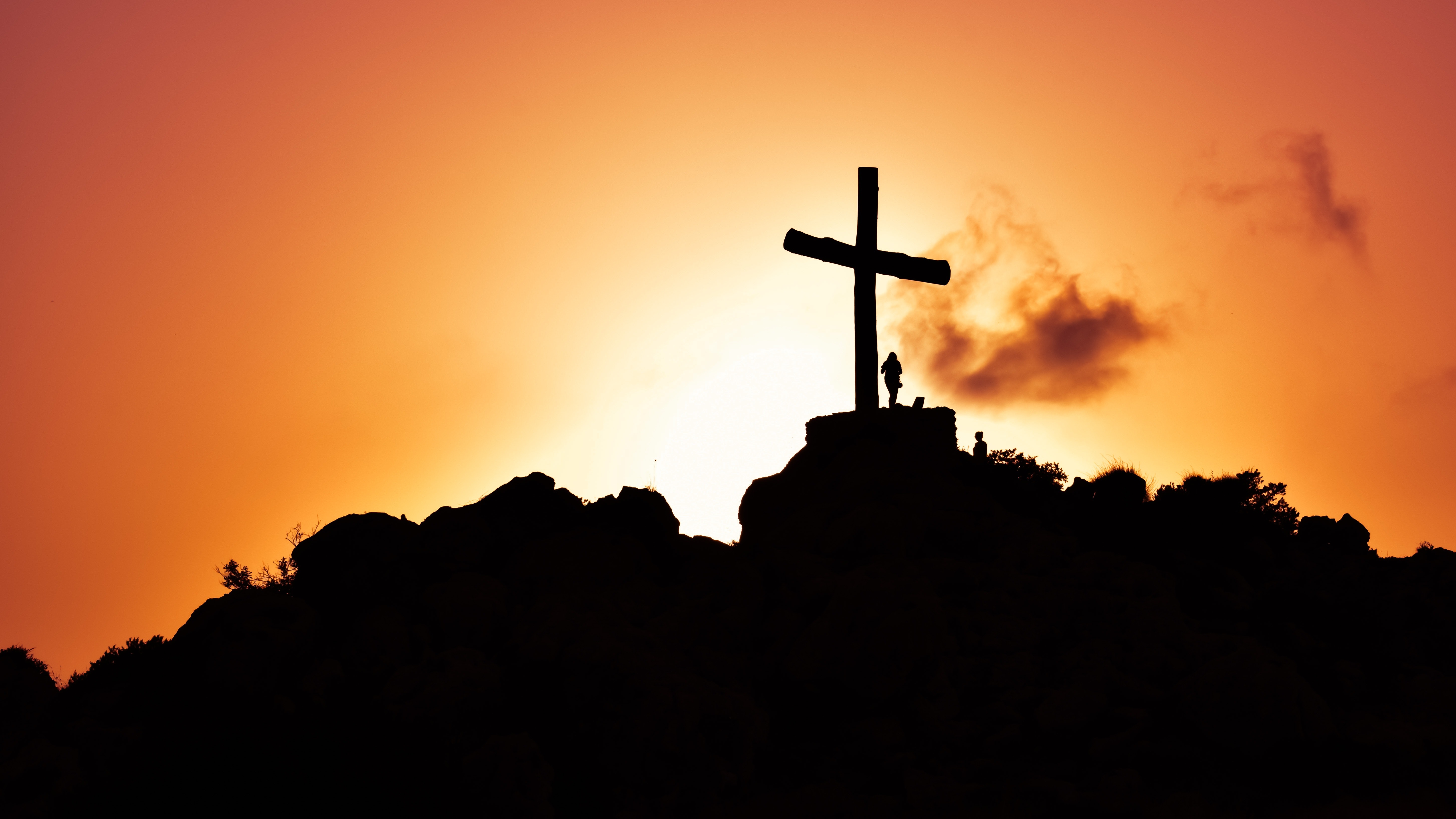 The Ruddock Review of Freedom of Religion

In December 2017, the Federal Government set up a panel to review Freedom of Religion in Australia. Here are the submissions made by the Presbyterian Church of Australia and by the GS&C Committee on behalf of the Church in NSW.

Freedom4Faith promotes freedom of religion and belief in Australia. Check the website for news and resources: freedom4faith

Angela Shanahan in The Australian argues that recent changes in Anti-discrimination legislation are part of a wider trend of the limitations of religious freedoms. Distracted MP’s Destroy Religious Freedom

Freedom4Faith and the Sydney Law School held a conference on Religious Freedoms. Listen to the talks here. http://sydney.edu.au/law/podcasts/religious_freedom_032013.shtml

A discussion of freedom of religion on Encounter on Radio National. ABC Interview