Religious Discimination Bills – how to make submissions and complete a survey 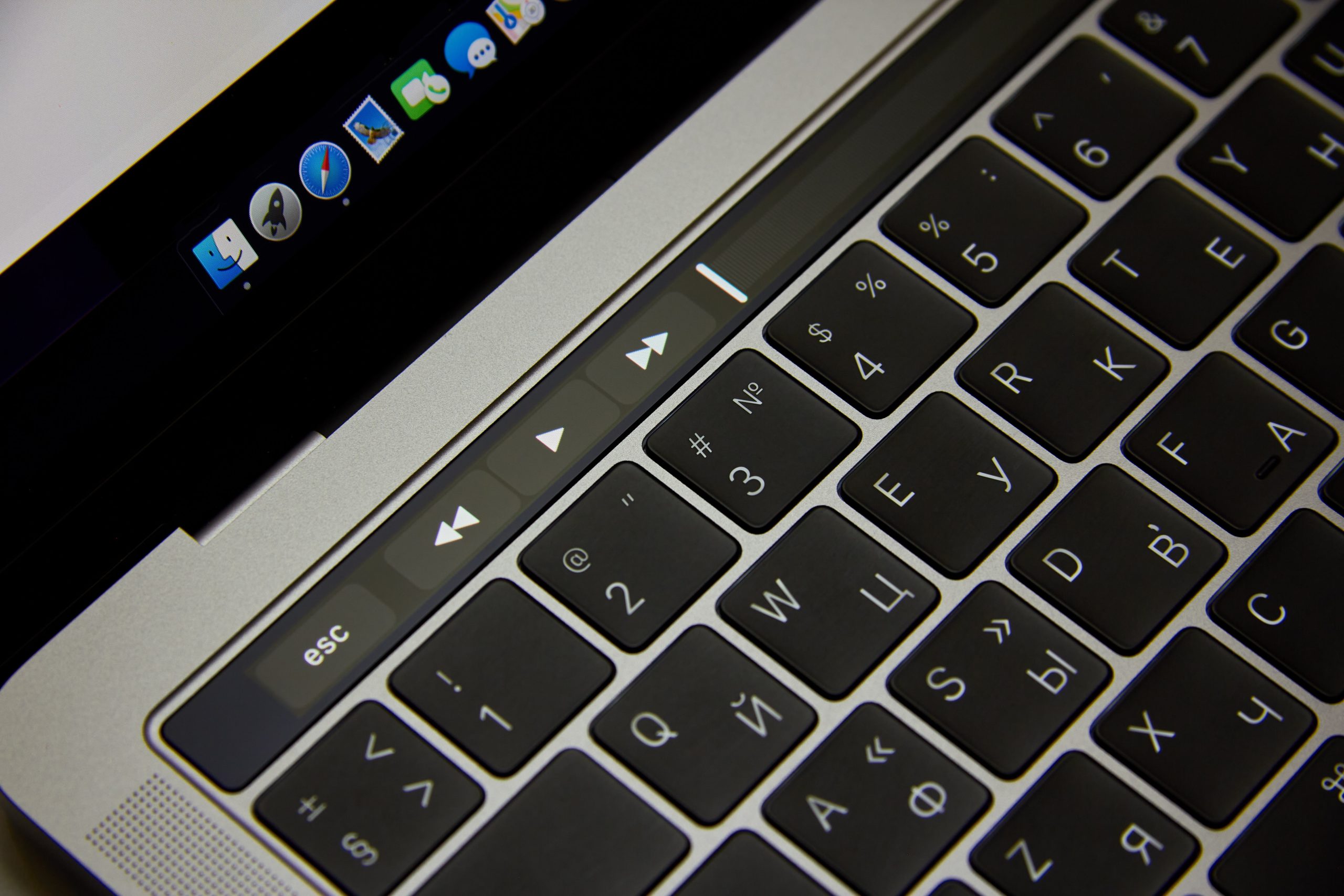 Photo by Ilya Klimenko from Pexels

The Federal Government’s religious discrimination bill has been referred to TWO parliamentary inquires. Both are accepting submissions from the public.

As well, the Joint Committee On Human Rights has created an online survey which we encourage you to complete.

Here are some points you could make in a submission to these committees. You can also include these points as comments in the Human Rights Committee survey.

This is not a template submission. You need to adapt these points to be relevant to your particular situation.

* Kamal is a member of the GS&C committee and the missions pastor of Gracepoint Presbyterian Church https://www.gracepoint.org.au.  He grew up in Sri Lanka during a time of civil war, which has given him a keen interest in issues concerning racial and religious harmony.