My groans are many and my heart is faint

SANDY MCMILLAN* laments our loss of the ability to lament. 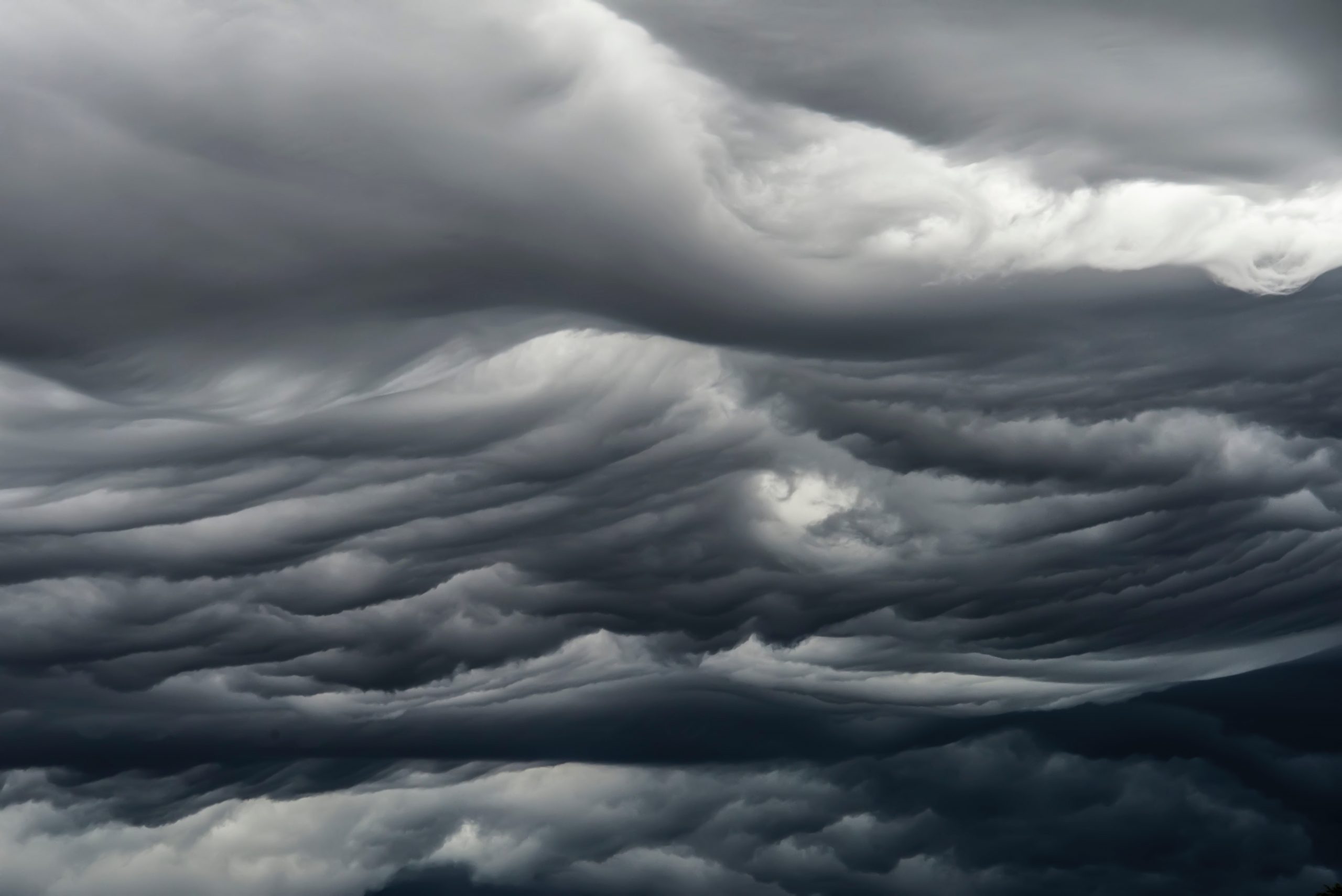 In the very early days of the COVID-19 pandemic in Sydney, when the main talking point was panic buying, I was in the empty toilet roll aisle of the local supermarket, when I heard a woman asking a shelf stacker: “How long will this madness go on?” She had to repeat herself three times until he heard her and replied: “About six months.”

It struck me that a supermarket shelf stacker was probably not an expert in this matter. And history has shown he grossly underestimated.

It seems to me that recapturing the concept of lament is one thing that would help us negotiate these troubled times.

The reality is that there is much to complain about as we endure lockdowns and the threat of this pandemic. We hear or read complaints often, in both mainstream and social media — the out-of-work artist, the struggling café owner, the mother overwhelmed with juggling work from home and the online learning needs of her children, the young person living alone with no-one to talk to, the man who hasn’t been able to visit his aging father, and so on.

Most of those complaints are what I would call whinges. They have a critical edge to them. They don’t just tell you it is hard (as it most certainly is). They complain in a way that is pointed. There’s a sense of demand. They must lift this restriction. They are wrong to rule this way. This bubbled over into its most extreme form in the recent mask-less mass protest on the streets of Sydney.

But occasionally there’s a difference in tone. The complaint is no less real. But its expression is not so pointed. There’s an identification with the wider painful reality. There’s a need to express the pain, but not to apportion blame. Oh, this situation is hard. Really hard. But it is what it is. It’s not a whinge, it’s a lament.

For the sake of our mental and spiritual health, that’s what we need more than anything—not shouts of political demand, but cries of lamentation. There are moments when our complaints need a critical edge, or to cry out for change, especially when our focus is wider than our own wants. But even then it should start with lament.

Most of all we need to cry out to God, who is always ready to hear, and respond to our complaints.

As Kelly Kapic puts it:

The human experience requires lament, at least as long as we live in the current world as we know it. Biblically there can be no question about the place and need of this practice—sin and sickness mean we must create space for genuine lamentation. Not because we despair but because we recognize the wounds of this world and of our hearts. God instructs us to bring to him our tears, our hurts, our confusion. (1).

But as Kapic identifies, there is a discomfort with the idea of lament in Western Christianity, seen most clearly in the minimisation of expressions of grief in the face of death.

Rachel Ciano traces a history of neglect of the lament Psalms in church gatherings: through the Renaissance’s new confidence in human achievement, and the Enlightenment’s lauding of reason over emotion and its attack on the sovereignty of God, to a twentieth century ‘stiff upper lip’ embarrassment over issues of suffering, and a feeling that crying out to God in pain demonstrates a lack of faith (2). In this way, the Biblical model of godly lament has been largely lost.

At the same time, we in the west often have a less than healthy relationship with emotions. Alasdair Groves and Winston Smith identify two prominent pitfalls in our approach to emotions in the west (3). On the one hand we could believe that emotions are everything – they define who we are, they control our actions. Or they are suppressed in a kind of ‘suck it up’ stoicism. Lament challenges both. Overemphasis on emotions leads to what I have called whinging, and stoicism to a refusal to give way to the ‘bad’ feelings. Both are devoid of hope.

What Groves and Smith encourage is a healthy engagement with the emotions: Identifying, examining, evaluating and then acting on our emotions. And throughout this engagement, central to it, is engaging with God—or as they express it, after Psalm 32, pouring out our hearts to him.

Rather than demonstrating a lack of faith or undermining hope, such a willingness to cry out to God in our pain acknowledges his sovereignty and our dependence upon him. It is the first step to renewing hope.

So, as Kapic suggests:

Hope does not rule out the need for mourning in our lives but rather demands it, because our hope itself tells us that our brokenness is wrong. (p.31-32)

And as we take the pain of that brokenness to God, our hope is renewed. We can begin to see things from a different angle, an eternal perspective.

So as we face the various trials of this pandemic, we have an opportunity to recapture what it means to lament. Not to whinge. Nor to ‘suck it up’. But to cry out to our sovereign gracious God and regain a resilient hope.

We could begin by regular meditation on the Psalms. Psalm 13 would be a great starting point.

* Sandy McMillan is currently seeking to help the people of God at Drummoyne Presbyterian Church steer their way through this COVID season as senior pastor. He is married to Karen and they have three married daughters and four grandchildren.

Photo by Andrew Beatson from Pexels