MEDIA – HOW WE ARRIVED AT THIS PLACE 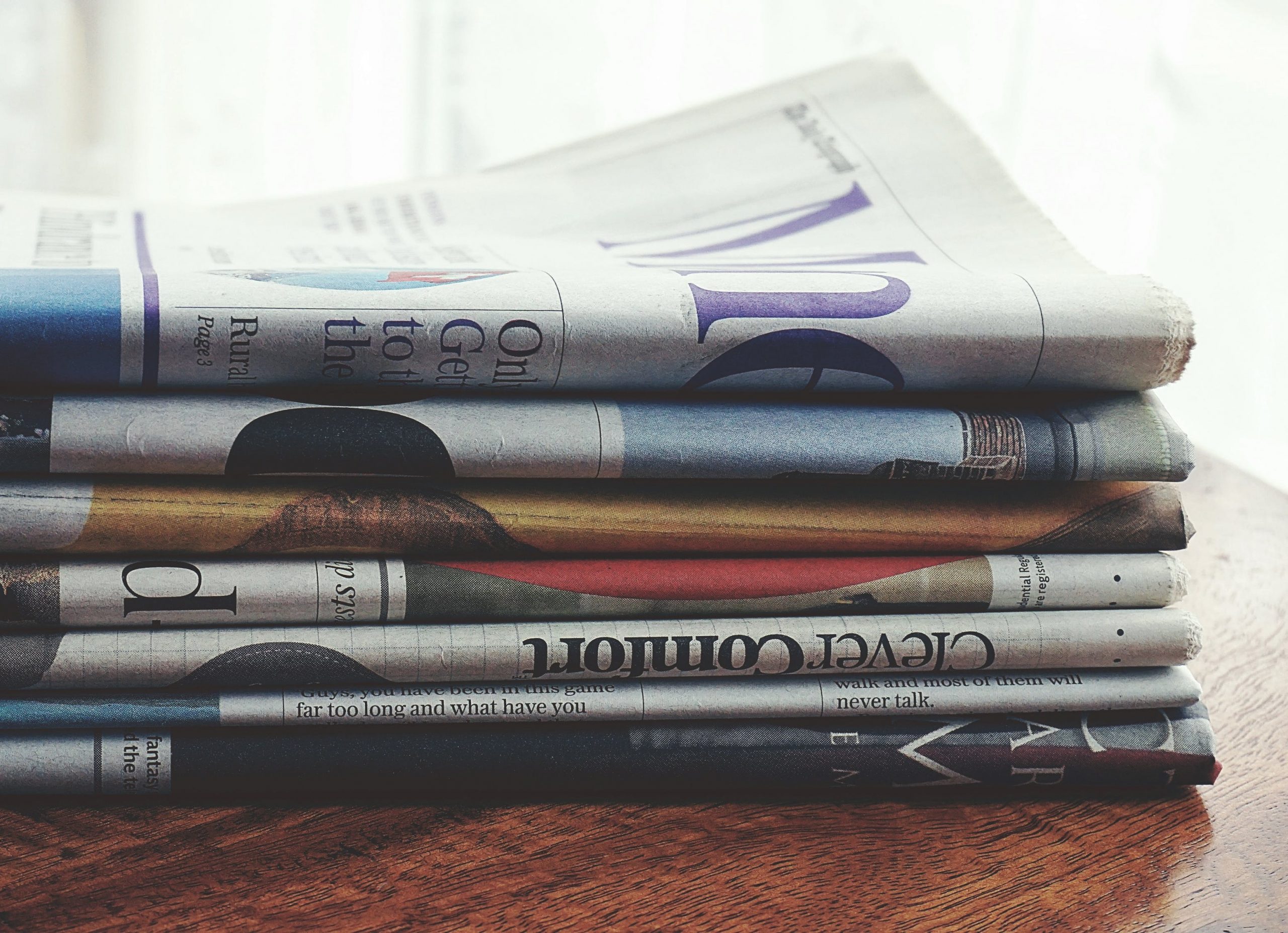 THIS is the third in a series of articles aimed at helping you navigate the good and the bad about new media.

The first two gave advice on what to watch out for and the implications of careless use.

This one aims to put some context into new media world by explaining how we’ve arrived at a place that can be divisive and angry, particularly in the unmoderated comments section.

BROADSHEET newspapers took great pride and care with their letters and opinion pages. Hundreds of letters were received daily. A Letters Editor first culled and then contacted the chosen few before publication to determine that they were who they said they were.

Today, comment pieces at the end of stories or on Facebook, are a free-for-all. You don’t know who the author is. ‘Joe’ abuses ‘Jane’. John lambasts the Prime Minister. John could be anybody – even the Opposition Leader!

We don’t know whether they represent a political party or whether they are employed to create mischief online.

Some call it the democratisation of media. And there is much to applaud the amount of information that’s easy to access. On the other hand, it can be unruly, untrustworthy and overwhelming.

In the space of about 20 years we have gone from three daily metropolitan newspapers, four free-to-air television stations and 10 or so radio stations to unlimited media.

The current situation as anarchic. I am a journalist. I trade in information. I thrive in a multi-screen and audio environment. But for me and many of my peers, it has become a challenge.

Here is background  explaining where we’ve come from and why today’s landscape has unique pitfalls.

Newspapers, free-to-air television and radio platforms have been accountable. At the highest level, the law of libel protects the individual. The Australian Communications and Media Authority and Australian Press Council also have significant oversight of legacy media.

Then there’s commercial accountability through readers and advertisers. One prominent radio station lost millions of dollars in advertising revenue when a presenter attacked the New Zealand Prime Minister. The outrage lasted a long time and cost the parent company heavily.

Legacy media acknowledges that it owns and is responsible for the content its staff produces. Boards of directors and even trade unions also play a governance role. Journalists, through their union, have a code of ethics https://www.meaa.org/meaa-media/code-of-ethics/ .

The owners of these multi-national platforms deny they are publishers. They deny they own content. They take little responsibility to moderate content apart from the most extreme issues such as paedophilia. There has been some ‘soft’ fact checking in recent times. And Covid-19 has prompted Facebook to create an information centre to house reliable information. Steps in the right direction.

But generally social media struggles to eliminate Fake News. It’s left to algorithms to sort and edit the billions of pieces of information. Advocates argue that it’s the democratisation of media. Owners argue it’s about free speech. These are noble explanations. But they don’t answer the questions of accountability and responsibility – the common good.

To an large extent, I believe in the Frankenstein theory. Zuckerberg et al created platforms that they now simply can’t rein in. Facebook etc work well when they connects people – their original purpose.

Over time they morphed into an all-consuming, all-knowing media platform.  You, the consumer, have the option of keeping the monster in a box by the responsibility you take when you engage (see first two blogs).

The final blog in the series looks at how and why relentless Covid-19 coverage impacts you. 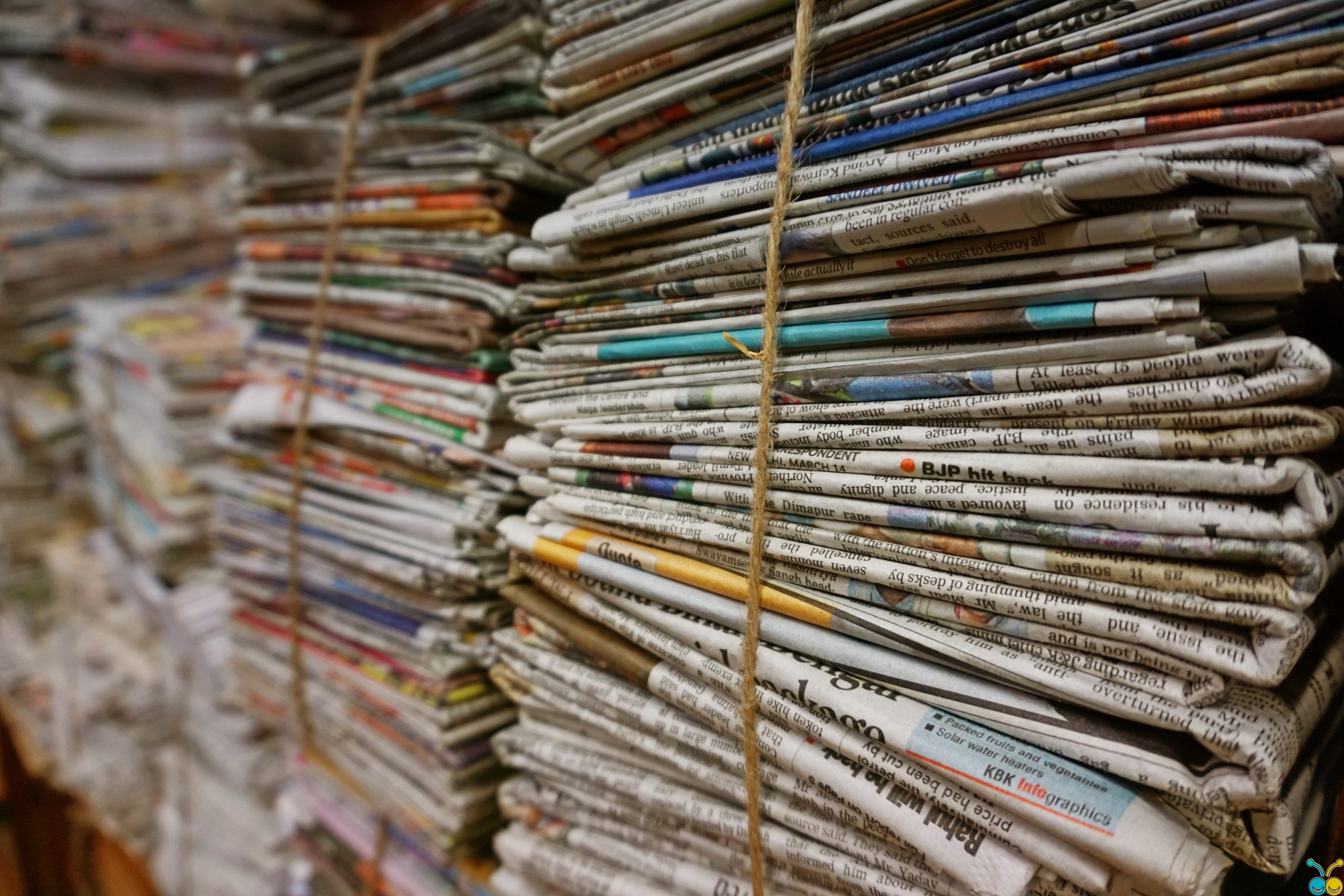 My dear brothers and sisters, take note of this: Everyone should be quick to listen, slow to speak and slow to become angry, because human anger does not produce the righteousness that God desires.
-James 1:19-20 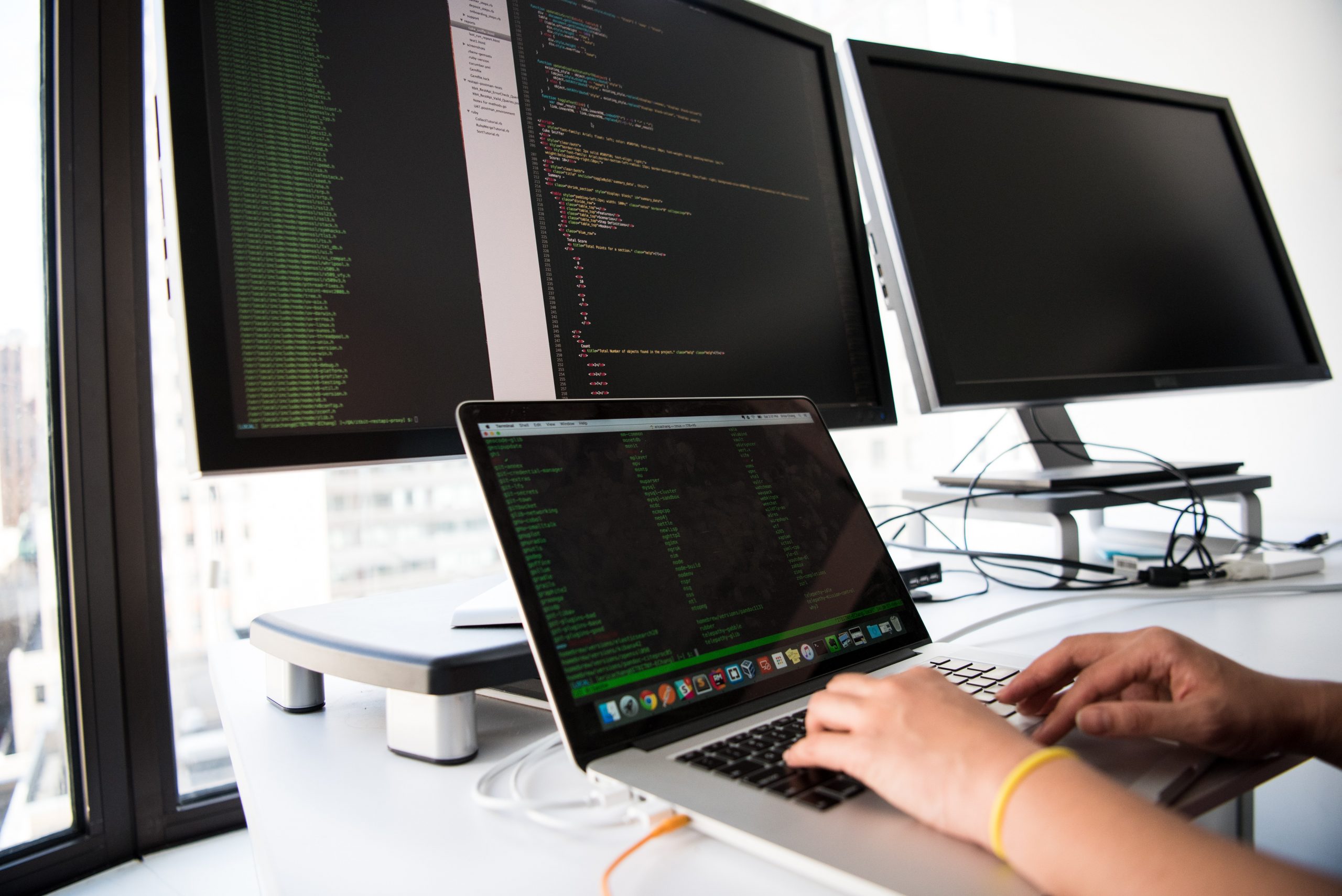 Let no corrupting talk come out of your mouths, but only such as is good for building up, as fits the occasion, that it may give grace to those who hear.

THE DANGER OF CHRISTMAS

CHRISTMAS can be a dangerous time for our political leaders.

It’s a time when Parliament is on a long summer recess. Political advisors are on holidays, back at home base.

Parliamentarians are overseas or at their favourite beach bolthole, escaping the claustrophobia of Canberra and the Bear Pit known as the NSW Parliament.

Media is all but closed down – leaving a skeleton crew to conjure up front pages that often include strained lead-up pieces about the Boxing Day cricket Test and the Sydney to Hobart yacht race.

What could go wrong? Plenty it seems.

On on Christmas Day 1974 when category 5 Cyclone Tracey demolished the city of Darwin while Prime Gough Whitlam was in London. Wisely, he flew back to Darwin, inspected the devastation, then flew to Sydney for a Cabinet meeting. By January 1, unwisely, he was back in Europe. Also unwisely, Whitlam and advisers decided not to inform the press of some of his movements. Needless to say he was lambasted.

Then there was PM Scott Morrison in Hawaii with his family at the same time as mega bushfires were destroying swathes of Victoria and NSW.

These stories were rare moments in an otherwise dull news period where newspaper sales dropped significantly.

Morrison’s world was complicated by issues of drought, smoke pollution over Sydney, holiday resorts destroyed, and all wrapped up in an ongoing debate about climate change.

And shock, horror, he and his advisers kept his holiday destination quiet. What happened this year deserves far more extensive analysis than here. This is not a defence of Morrison. Rather it serves as an example of how a combination of a big event, timing and an insatiable 24/7 media can become unmanageable. And this is a new paradigm.

Our idols collapsed last summer – our coastal holidays, our beautiful environment, our flora and fauna decimated and even our sport was interrupted.

It was the perfect storm. And we fearfully took sides. It was climate change. No it wasn’t, it was back-burning. Australia piled on – angry, unforgiving and lacking in understanding and compassion. It was unrelenting.

Everyone was an expert. Journalists lined up first, but social media gave all of us (you and me) a platform to vent. The ‘average’ Australian instantly became expert enough to comment on the severity and immediacy of climate change, bushfire mitigation and indigenous peoples’ land management.

And it happened again with Covid-19. People all over Facebook pontificated about closing schools or opening schools. Then there were angry unions, angry parents and angry teachers.

An interesting sidelight to all this is the role of daily press conference in fuelling confusion during this time of crisis. And they were happening while we were home because of holidays or quarantining.

Most people have rarely been bothered watching press conferences. Most press conferences are heavily edited for the TV and radio news (sound bites) and in newspaper coverage the net day. And that’s simply because most of are boring and repetitious.

They are forums for journalists to get access to their subject – whether a politician or sportsman or TV star. They are not normally staged for the average punter to attend.

In the bushfire and Covid-19 cases, we were housebound, first by smoke and then a virus, so we were watching hours of unfiltered ‘source’ material content.

For the first time we watched the sparring between media and government in the raw.

For the uninitiated, the aggressive and repetitious questioning by the phalanx of media added to the confusion in messaging.

Where the Fire Commissioner’s, Premier’s or PM’s message was clear, the relentless questioning and responses sometimes confused the issue for the listener or viewer.

They are colosseums – argumentative, aggressive and often unpleasant as journalist take the opportunity to hold the subject to account.

Sometimes, a journalist is on a ‘fishing expedition’, looking for some hidden facts for a story. Sometimes it’s frustration on the part of a journalist who encounters a politician who won’t give a straight answer. Then there’s the ‘gotcha’ questions that blindsides the subject with an unexpected piece of information. Or the ‘straw man’ approach to questioning.

One new aspect of the press conference this year has been that we’ve been able to hear the journalist’s question clearly. This added another dimension to what we were watching and listening to. Again, this was new turf for the uninitiated. And it came over the highly accessible social media ,,, on your phone, tablet, laptop, work desktop, TV and radio. Try escaping!

This is part of the new world we live in. Full of opportunity and pitfalls.

In my opinion all I saw was pitfalls. As consumers vented, what I saw was the anxious, frustrated and angry heart of people overwhelmed by information.

This last year offers a lesson to all of us.

I pray this series of blogs have been in some small way an opportunity for you to rethink how you ‘consume’ all media.