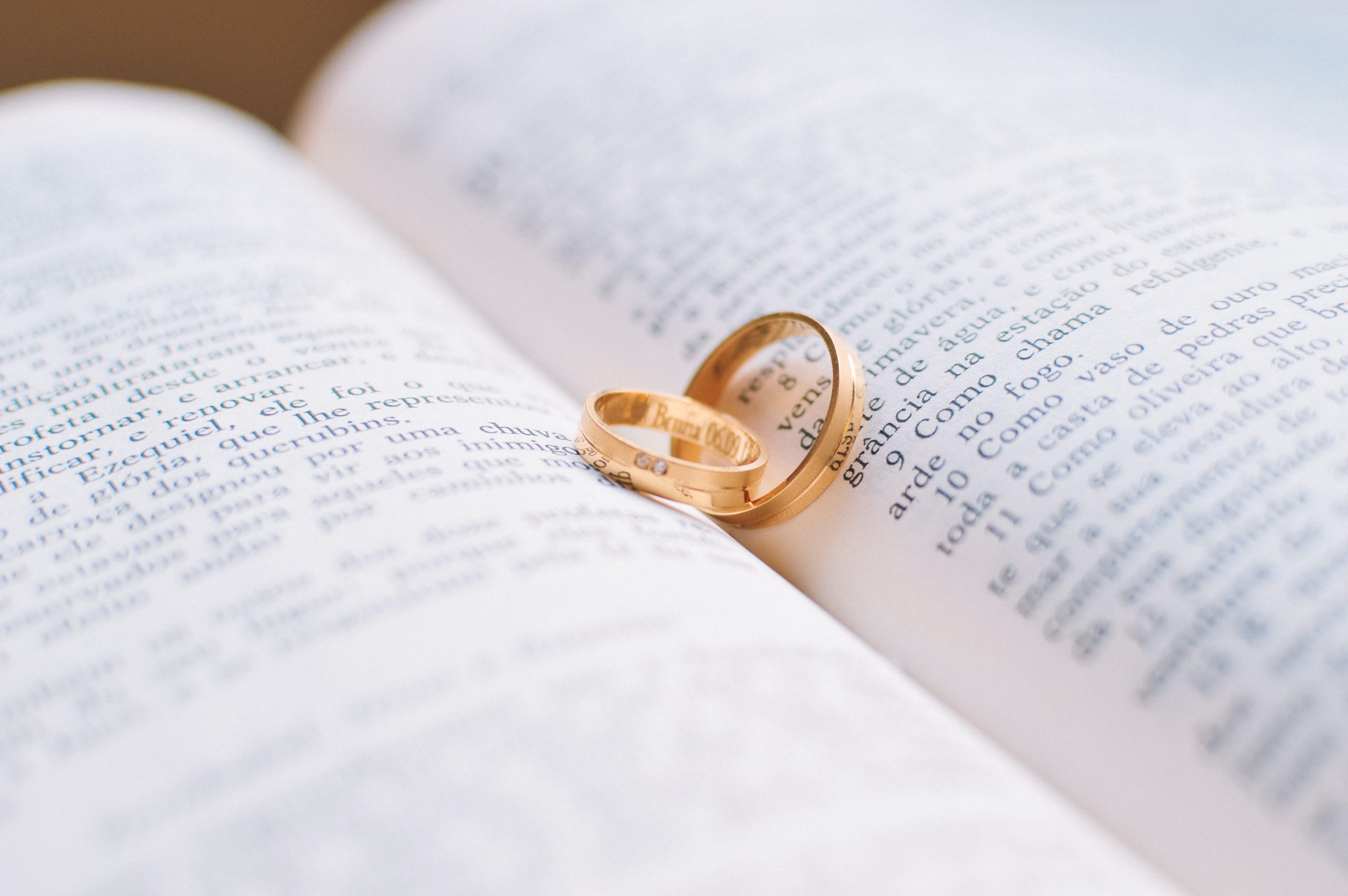 Marriage in Australia has changed. This paper will help you to better understand why marriage matters to God.

Help your church think about marriage by working through this study booklet Marriage God’s Way.

This paper, prepared at the height of the same-sex marriage debate and before the plebiscite, remains a useful resource..

The G,S&C committee also released a discussion paper — Marriage debate — dealing with same sex marriage. It argues that Christians should get involved in the discussion for the sake of the common good. It also answers some common questions..

What does the Presbyterian church think about the matter?

This is what the General Assembly of the Presbyterian Church of Australia made a clear declaration in  2013 about the church’s teaching on marriage:

We, the Commissioners of the General Assembly of the Presbyterian Church of Australia here assembled declare:

The 2016 General Assembly also resolved to:

Urge all state assemblies, presbyteries, and congregations to prayerfully and practically support the “No” case in opposing the redefinition of marriage to include homosexual unions in the 2017 plebiscite.

During the same-sex marriage plebiscite, the Presbyterian Church of Australia joined the Coalition for Marriage. The coalition consisted of more than 80 groups from across Australia, representing more than 3 million people and is led by the Australian Christian Lobby, Marriage Alliance, the Catholic Archdiocese of Sydney and the Anglican Diocese of Sydney.

Here is a summary of the Presbyterian Church of Australia view about marriage, from the General Assembly of Australia Church and Nation Committee: Redefining Marriage.

Book Extract: David van Gend is an Australian doctor and President of the Australian Marriage Forum. This is an edited extract from book Stealing From a Child: The Injustice of ‘Marriage Equality’: Defending our children from the Rainbow Revolution