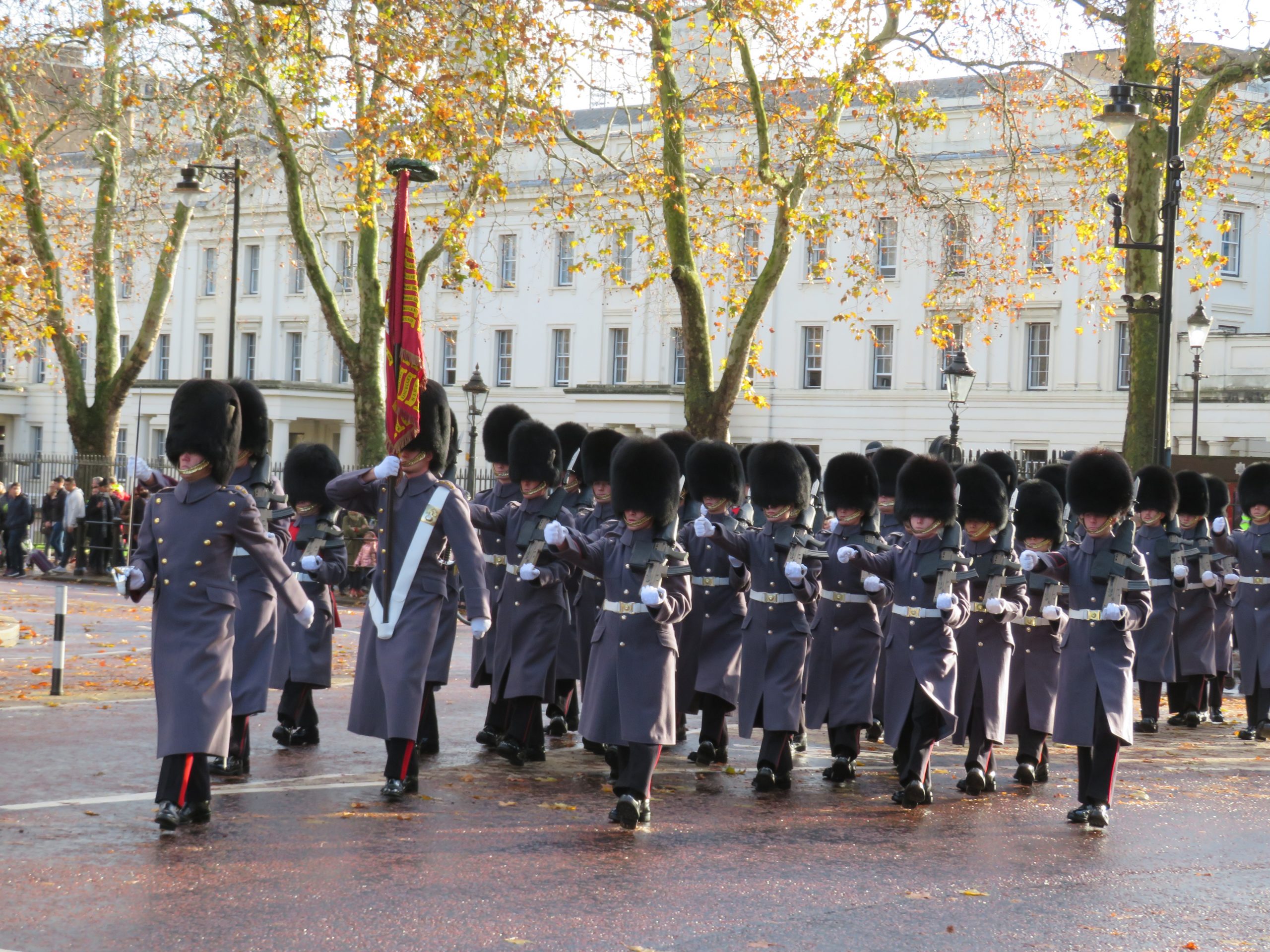 I remember when it felt that the major political parties in Australia were much the same. Both sides seemed to converge on the same policy platforms and operate with a similar style.

Things have changed. The difference between the political parties has grown and the heat seems to have been turned up in political debate. The Australian Electoral Study found that in 1996 almost 40% of Australian politicians described themselves as “moderate” – that is, centre-left Liberal and centre-right Labor politicians. By 2016 only 10% described themselves that way. Voters have followed the same trend — in 1993, 54% considered themselves to be  centrist. By 2016 only 42% did. This polarisation has been very obvious in the US. The same trends have impacted Australia.

Polarisation has fed the acrimony in political and cultural debates. A discussion about climate change, coal mining, aboriginal reconciliation, refugees, domestic violence, drug policy, defence, or even public health is quickly derailed by the forces of polarisation. Even more frustrating, it seems that positions are neatly bundled in Left or Right and it is impossible to find a party or a politician who will bridge the gap. If I write to my local member about refugee issues or the environment, I can expect a warm reply; if I write about abortion or freedom of religion, I’ll be brushed off. If I were in a different electorate, it would be reversed.

A Christian view subverts the Left/Right polarisation. The Christian vision of justice affirms the freedoms and responsibilities of individuals and families and also recognises the place of governments to regulate society. It values productivity and wealth-building, and also wants generous provision for the poor and vulnerable. It emphasises the importance of the common good which requires social co-ordination but does not imagine any government is capable of sustaining the common good. It recognises the importance of checks and balances and accountability, because those with power are likely to misuse it. It also knows that as rulers reflect something of God, they are able to bring blessing (but also terrible curse). Since we live with hope for the new creation, our social vision cannot be merely conservative; but we should never assume that all change is “progress”. Christians expect to find common grace and sinful distortion in every political movement.

At the level of particular policies, Christians should be concerned about protecting life, marriage and families and freedom of religion; and about welcoming refugees, protecting the environment and providing affordable housing. Yet it seems that each set of concerns is largely championed by opposing side of politics, while the other set is ignored.

There are other ways of coming at these issues. I have been encouraged by the “relational thinking” promoted by the Jubilee Centre https://www.jubilee-centre.org/ in the UK. It starts with the biblical idea that humans are made for relationships and that society needs good relationships to flourish and uses this to develop a political framework which is different from the Left/Right options.

Part of the analysis of relational thinking is that Western culture is driven by four harmful ideologies: individualism, capitalism, consumerism and statism. Some of these may be associated more with one side of the political poles, but in fact they are found in almost every area of Western culture. Each one distorts our relationships — with others, with money and possessions and with the government. They also reinforce each other to create a dangerous mix which is damaging our society in all sorts of ways. This seems to me to be an insightful analysis.

We cannot easily escape the tug of these ideologies, nor simply step out of the Left/Right polarisation. But this kind of analysis at least offers a critical perspective from biblical insights. Christians need to work on this. We need assessments of culture which suggest better ways of serving our society and even of engaging in politics. The followers of Jesus can demonstrate a way of life which is not governed by the ideologies of the West; and political thinking that subverts the current polarisation. Doing that might be our best political contribution.

*JOHN McCLEAN is convenor of the church’s Gospel, Society and Culture committee

Photo by Mark Leishman on Unsplash