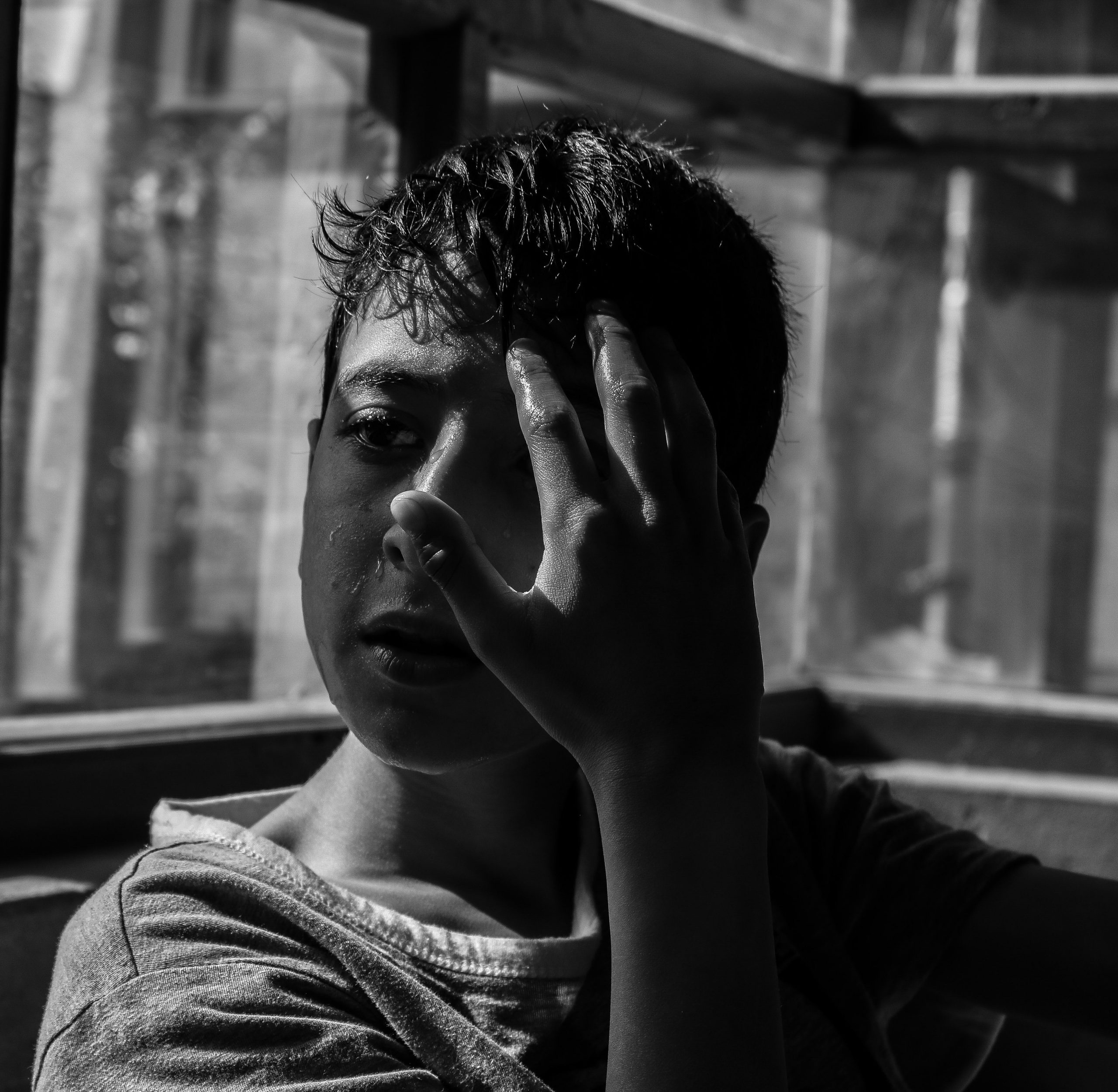 Photo by Inayat Ullah from Pexels

Boys cry – and so they should! AMY BUTLER* leans on Jesus and King David as examples.

Over the past two years, we’ve become, perversely, accustomed to the daily announcement of COVID deaths. However, I was staggered recently to discover that in Australia an average of nine deaths by suicide occur each day. Seven of these deaths will be male. Another 65,000 suicide attempts are reported each year. In regional Australia, where I live, male youth suicide is of particular concern. In fact, in Australia, suicide is the main cause of death in males aged between 15-49. Suicide in Australia | Australian Government Department of Health Data & Statistics – Lifeline Australia

It is for these reasons that the Boys Do Cry campaign has been launched. Based on the iconic 1980’s song by The Cure – conversely named ‘Boys Don’t Cry’, Boys Do Cry is a music video featuring a men’s choir meeting in a group therapy session. Here they sing their hearts out as they affirm the need for men to throw of the shackles of the ‘harden up’ mentality and to talk about their emotions. I would encourage you to watch it because my description doesn’t do it justice. Boys Do Cry | Home

As I thought about the sentiments of this song and what it means for the way I relate to the men in my life, particularly as I raise a son, I was reminded of how unlike the classically stoic stereotype of the Aussie Male, many of the men in the Bible appear. Consider for example King David, who was a valiant war hero, also contributed significantly to the poetry canon of ancient Israel. He danced before the Lord with joy and was also a musician. David reveals in his Psalms a plethora of emotions, from jubilation to lament, from contrition, remorse and indignation, to adoration, peace and praise. David’s Psalms are like a guidebook for how to express and process emotions under God’s sovereignty.

Jesus himself was described as a ‘Man of Sorrows’. Jesus was intimate with sorrow and wept openly. He modelled close and loving friendships among his disciples. As well as sorrow, he knew joy. And in love, he laid down his royal glory and died a gruesome death so that in the face of hopelessness, we might have life when we place our trust in him.

Christians have been clued in for a long time about the importance of men’s ministry and creating safe spaces for men to share their thoughts, struggles and feelings in the context of Bible study groups and pastoral meetings. My observation is that there are good structures, relational networks and mentoring practices that happen in the context of church community which can enhance the mental health of men. This is not to say that men, and women for that matter, do not at times feel isolated, lonely and uncared for. Tragically, the Christian community is not immune from the ravages of suicide and some of us reading this article may have experienced firsthand, in deep and hurtful ways, the very real ramifications of suicide.

But I draw your attention to this campaign because there is wisdom we can learn from and wisdom also we can share as we seek to make a positive impact in our local communities and within our own congregations.

*AMY BUTLER lives in rural NSW. She home schools her children and has written about her experience on this website.  Other blogs include people’s need for a ‘soul vaccination’. Amy is a member of the Gospel, Culture and Society committee of the Presbyterian Church in NSW.