If it’s not Cultural Marxism, what is it? 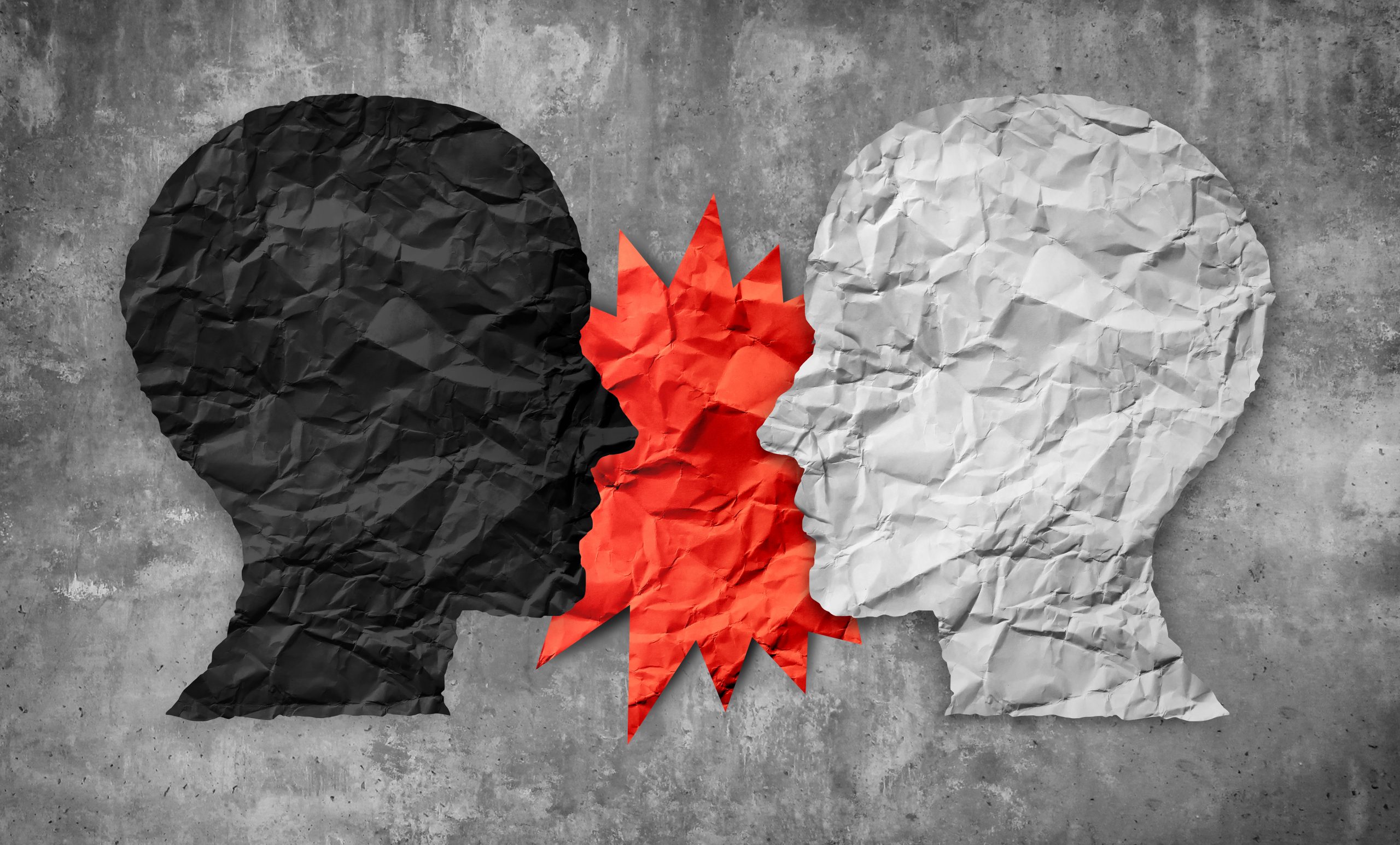 Our Church Assembly debated the report from our committee this month about Cultural Marxism (you can see the report here).

We argued that Cultural Marxism (CM) is not a helpful way to analyse what is going on in our culture. What critics often call “CM” does not have a strong connection with the movement in the New Left which was initially called Cultural Marxism. More importantly, the term is too broad, gathering up so many trends under a single banner; it reinforces polarised cultural analysis and supports the idea that a single pervasive influence distorts our culture.

Historically, CM is part of the backstory of Critical Theory — which does have a demonstrable influence in areas of our culture. Our report offered a summary of a Christian assessment of CT, especially as it is applied to the issue of race and racism.

Several speakers argued that our report did not raise the alarm about the pernicious influence of CM in the way that it should have.

Fair enough. There are plenty of books and articles which make this case. Several speakers referred to Melvin Tinker’s That Hideous Strength: A Deeper Look at How the West was Lost.

It was a stimulating and vigorous debate (as much as you can have with five minute speeches on Zoom). It didn’t convince me that we understand our culture better by focusing on CM and warning against it.

To pick up Tinker’s title, I’m not convinced the West has been lost, partly because I don’t think it was ever ‘found’. That is, I can’t see there was a time when the West was a “Christian culture”, from which it has now become anti-Christian. Clearly the West has secularised, and biblical Christianity is more marginalised and criticised than it has been — but it is not as simple as “found” (or “owned”) and now “lost”. Western culture (and every other culture) was a problematic mix of common grace and sin in 1720, 1820 and 1920, as it is in 2020. Things are not that black and white. And CM has not been the prime driver of secularisation or marginalisation.

Our report did not address what we think is going on in our society (because we weren’t asked to report on that, and it is already a very long report). Following on from the debate it is reasonable to ask: “What is going on in our culture? If it isn’t “CM”, what is it?”

We are not planning to write a report on that, but here is an outline of my thinking about it, mainly resting on good work by other people.

An answer requires a story with several strands. You don’t understand our culture and society by tying it all back to one influence, good or bad.

There are several analyses which I have found helpful, and each of these highlight multiple influences, some of which cut across each other.

The first is over a decade old but still timely. S. Wilkens & M.L. Sanford, Hidden Worldviews: Eight Cultural Stories That Shape Our Lives (2010) documents a list of influences in our culture. It is worth reading their description and assessment, but I think the list is almost self-evident. Not all of these have the same level of influence and some are more influential in the US than in Australia; they are all in our cultural mix.

I think we could add some other important culture stories:

The second, widely quoted analysis, is that of Charles Taylor in A Secular Age (2009). Taylor is a Canadian Roman Catholic philosopher who has been active in the political and social life of Canada. He offers a complex (and very long) analysis of the way Western culture has reached the stage where everyone is “secular” and even believers find faith difficult. I won’t try to reproduce his discussion here, because a brief summary loses the depth of his analysis.

There are interesting evangelical interactions with Taylor, including:

Carl Trueman’s recent book The Rise and Triumph of the Modern Self: Cultural Amnesia, Expressive Individualism, and the Road to Sexual Revolution builds on Taylor (and others). See my review at TGCA.

David Koyzis, a Christian political thinker offers another approach in Political Visions & Illusions, A Survey and Christian Critique of Contemporary Ideologies (2019, 2nd ed). He defines an “ideology” as a story of human self-salvation by political and often violent means. His list of ideologies is: Liberalism, Conservatism, Nationalism, Democracy and Socialism. He argues that each of those has something going for it as a political theory but the ideology abstracts the big idea from humans living before God in his complex, good world and the theory becomes an idolatrous illusion.

Finally, the Jubilee Centre in the UK suggests that Western culture is driven by four harmful ideologies: individualism, capitalism, consumerism and statism. Some of these are associated more with one side of the political poles, but in fact they are found in almost every area of Western culture. Each one distorts our relationships — with others, with money and possessions and with the government. They also reinforce each other to create a dangerous mix which is damaging our society in all sorts of ways.

Each of these analyses are complex — they do not suggest that the influences in our society (or even the problems) are a single source. Each of them recognises that all of us are caught up in the influences and have to seek the Lord’s mercy that we will be not conformed to the schemas of this world, but be transformed by the renewing work of the Spirit by the Word (Rom 12:2).

So, I don’t think CM is our big problem. Our culture is more complicated than that. Failure to recognise that complexity will lead us to chase the wind — trying to find the one big ticket cultural issue we can critique and reject. Instead, we need to be discerning about a host of different influences, and aim to challenge each of them with the gospel of Christ.

*John McClean (G,S&C Convener), is the lecturer in Systematic Theology at the Christ College in Sydney. His area of teaching includes ethics and he writes a regular a column on ethics in Pulse. He is married to Elizabeth and they have two young adult children. They live in the lower Blue Mountains and are involved in Springwood-Winmalee Presbyterian church. Before lecturing at Christ College he was the minister of Cowra Presbyterian Church.