Part 4 in the series navigating the issues around vaccinations 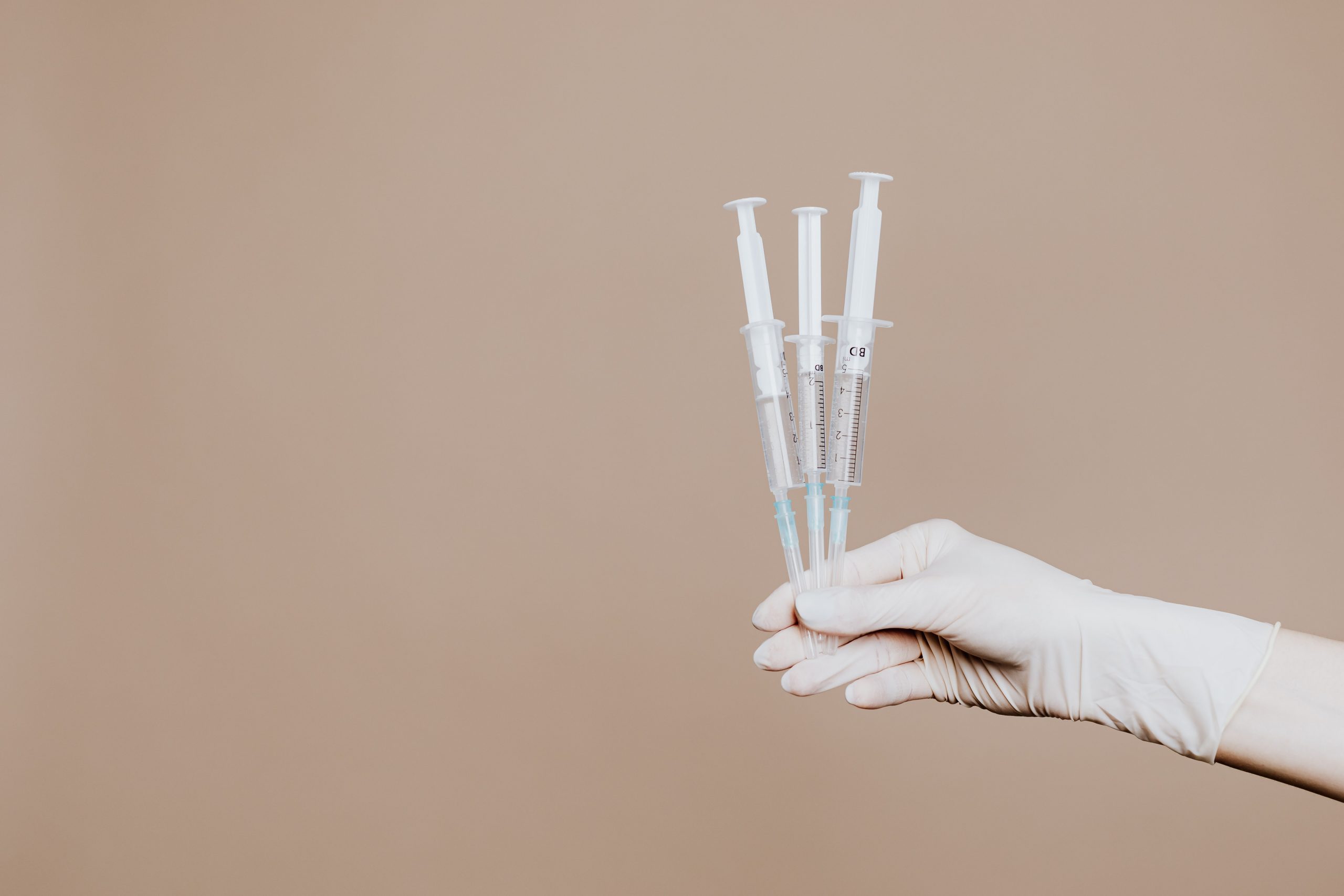 All around the world – in countries with both high and low incomes – we’ve seen significant progress in health care, quality of life and life expectancy. Vaccines have played a substantial part in this. Yet despite these successes, approximately 6.6 million children still die each year. And about half of these deaths are caused by infections that vaccinations could have prevented.

The benefits of health care are usually estimated by weighing the cost of the care against the benefits of improved quality of life, and risks that the care brings. When we measure the benefits of vaccines we are left with little doubt that they have been one of humanity’s great success stories in the prevention of disease, disability and death. And in the coming decade we can expect to see even greater achievements, especially in the way we deal with emerging outbreaks like dengue, malaria, TB and HIV.

In our earlier blogs, we talked about our need to be equipped so that we can advocate for the ethical implementation of advances in vaccine technology. By seeking the highest ethical standards in medical science and healthcare, we serve all of humanity and demonstrate the value of human life and our respect for the consciences of all.  Alongside this, there is also an imperative to argue for, and support, programs that make vaccines accessible to all populations, especially those in regions that cannot access these advancements. This care for the poor is something that’s woven into our Christian praxis.

For the Christian, social justice is not about the redistribution of land and money, but about helping people, communities, and regions of the world where there is suffering, hopelessness and despair. Proverbs 19.17 is clear: ‘Whoever is generous to the poor lends to the Lord, and he will repay him for his deed.’ Christians seek to hold society accountable for moral reform that enables all people to live with dignity.

Consider the situation in Samoa. Here is an example of the great challenge that’s before any under-resourced country that is unable to support immunisation programs on its own. In Samoa, an outbreak of more than 1000 suspected cases of measles, with 32 related child deaths (read more on the UNICEF website), resulted in a State of Emergency being declared. The logistics of supplying vaccines to remote and isolated areas around the world is complicated, and in some places even dangerous. Organisations like Gavi provide support in countries with most need, but a large number of countries remain unsupported.

Cost is a significant factor and this is also caused by local inflators such as port charges, import and regional taxes. A 2003 study by the European Commission demonstrated that the highest tariff rates are in countries with highest needs. Countries like Pakistan, Ukraine, India and Nigeria, where large parts of the population cannot access treatment for preventable disease (read more about pharmaceutical tariffs and trade flows here). The governments of lower income countries need to be challenged about managing costs through reductions in taxes and tariffs associated with medicines. These taxes form a barrier to life-saving treatment. Poverty, lack of infrastructure, and taxes – these are the main barriers to access to vaccines.

Vaccine shortages are not unusual. There are too few vaccine providers. In the early 2000s, the USA experienced a shortage in eight of the eleven vaccines used in that country’s childhood immunisation program. Information about access to vaccines at that time suggests that socioeconomic status and ethnic status were significant factors in determining who received the vaccine.

When vaccines are in short supply, healthcare workers have to make value judgments about who receives the vaccine and who doesn’t. About who will be protected from the disease, and who will be left vulnerable. If we believe that all lives matter, and that all lives are deserving of protection from preventable disease, this should concern us.

There is a view that only 10% of research is aimed at addressing 90% of the global burden of disease. This is known as the ‘10/90 Gap’. The idea is, however, arguable and is not based on an understanding of the current global health context. Diseases that affect high-income countries are increasingly emerging in low-income countries: cancer, cardiovascular disease and mental illness, to name just a few. Traditionally these diseases were associated with developed countries, but they are  now a greater threat to low income countries. For these countries, access to drugs for treatment remains a significant challenge. According to the WHO, an estimated 30% of the world population lacks regular access to existing drugs. In sub-Saharan African, only half of the children have access to vaccines, and even when drugs are available, the lack of regulations means that these vaccines may be substandard or counterfeit.

Developing countries also face unique threats from “poverty diseases” – deadly infections such as dengue fever, hookworm and leprosy which are uncommon in high income countries. There is little incentive to develop vaccines for low-income countries when there is little or no demand in developed countries, because vaccine development is expensive and time-consuming.  To further complicate matters, communities affected by poverty diseases often lack the infrastructure needed to support wide-scale vaccination. These communities face many competing health and social needs, including poverty, violence, and poor roads.

In some parts of the world we’ve seen a resurgence in the incidence of some vaccine-preventable diseases like yellow fever and cholera. The reasons for the increase, and for the changes in patterns of transmission, are diverse. More research is required, but the rise in the incidence of these diseases has already been related to climate change, urbanisation, and political and social instability, and refugee migration.

Lack of access to life-saving healthcare is a complex problem, one that cannot simply be attributed to lack of goodwill on the part of those who are better-resourced.  It might surprise us to learn that pharmaceutical companies, and other foundations, make it possible for more than two thirds of drug patents to be accessed easily by lower income countries. The polio prevention campaign currently underway in a number of low income countries costs about US$1 billion per year, and is supported largely by international donors and foundations. The Bill & Melinda Gates Foundation and the Rotary Club are two organisations which are known to have made major contributions to this campaign.

It is imperative that there is advocacy for partnerships between developing countries and their wealthier near-neighbours. These partnerships should include a good mix of policymakers, scientists, and health care professionals who are focussed on enabling access to vaccines, and committed to providing every human being with the opportunity to have good health. As Christians, we need to apply our minds and be prepared to make sound arguments when opportunities present.

Click here to read the Introduction and Parts 1, 2 and 3 of the series