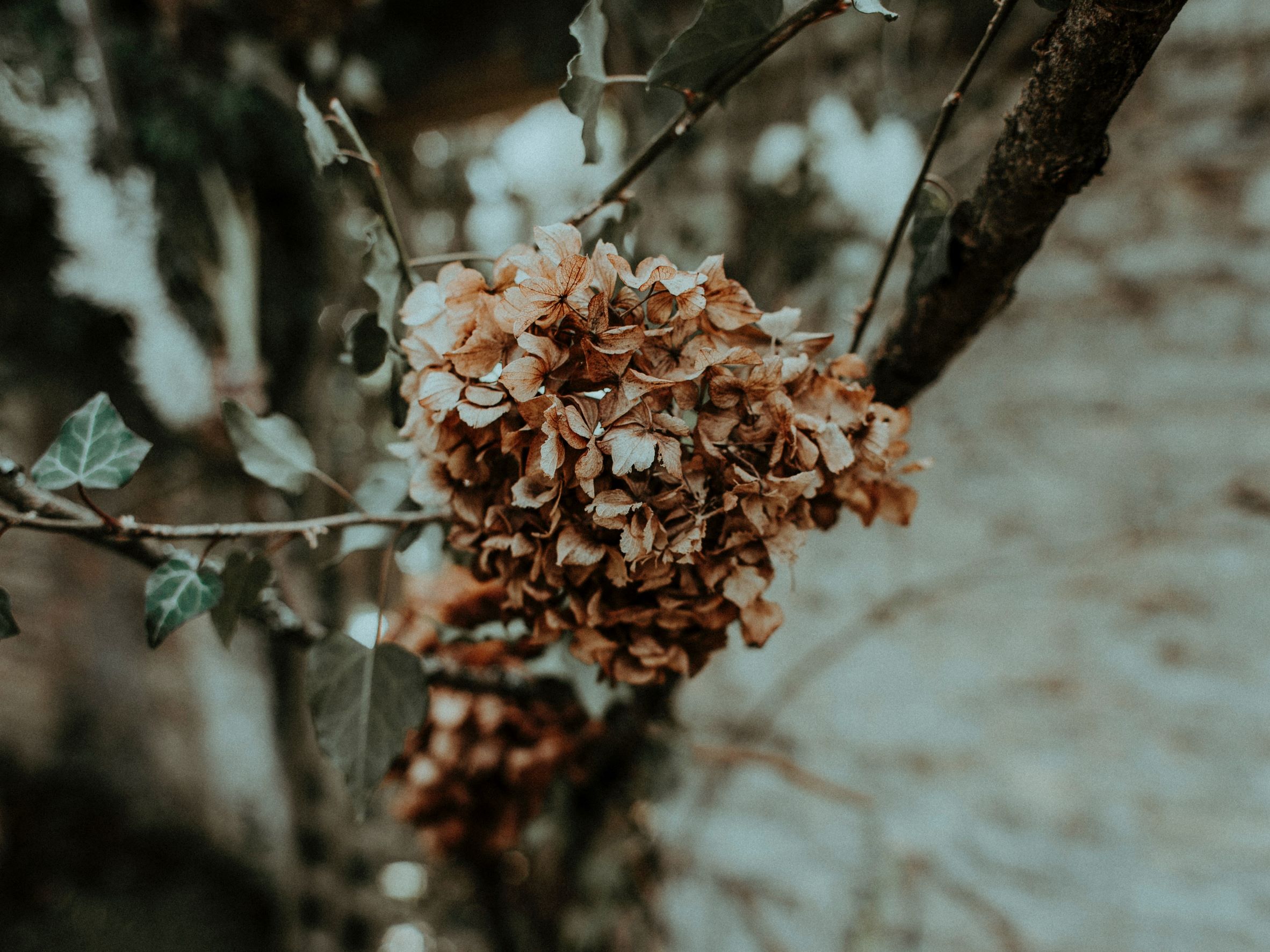 Photo by Flora Westbrook from Pexels

‘Dying with dignity’ may sound noble, but we dignify people best when we provide them with the most appropriate care to make the most of their precious and fragile existence. BENJAMIN SHUHYTA* writes.

A friend of mine shares with me how she’s watching her mother die slowly. The matriarch of the extended family, always feared dementia and initially joked to her children that she’d rather die. It may have started as joke, but it turned into a plea as her personality slowly retreated. Raw in her grief, her daughter’s angry question is posed by wives, husbands and children in nursing homes across the globe: ‘If it were a dog, you’d sooner shoot it than watch it suffer. Why should my mother deserve any less?’

My friend’s premise is valid: In NSW, ending life is already permitted in certain circumstances – for animals, including injured pets and wildlife. Euthanasia is the intentional and premature ending of a life due to the belief that the subject would be ‘better off dead’. It is best understood from a consequentialist ethic: That the result (an end to suffering) justifies an otherwise immoral method (the deliberate ending of life). As my friend’s rhetorical plea suggests, one response to the suffering of terminal illness is to permit the premature and intentional end of a human’s life.

In mid-October 2021, NSW MP Alex Greenwich presented a Bill to enshrine a modified form of human euthanasia into NSW law. A week later, his Voluntary Assisted Dying Bill 2021 was referred for parliamentary review, delaying any result by several months at least. As the Bill’s name indicates, the ethical considerations for euthanasia include whether the subject dies of their own will (in this case, voluntarily) and who takes the final step in the process (in this case, the patient, assisted).

Supporters of voluntary assisted dying are quick to point out that it’s not euthanasia: The patient not only requests it, but the patient also completes the act – armed with a prescription of lethal chemicals, the patient self-administers. Such a system, proponents say, gives autonomy and dignity back to the dying, saving them unnecessary agony, returning to them some of the power that disease has cruelly taken from them. The end justifies the means. However, for several reasons, this argument is not compelling.

Humans are no mere animals.

Euthanasia may be offered for injured animals, but injury is not a good enough reason to take a human life, even one who is willing. Our society still agrees with this matter of law given in the Bible – that humans have intrinsically higher value than animals and that their life must not be taken, even by themselves. Humans instinctively feel this to be true and should abide by that instinct. Voluntary assisted dying is a form of euthanasia as defined above: Deliberately ending life in the belief the person is better off dead. Such a low view of life may be permissible for animals, but it degrades humans and human society.

Supporters of voluntary assisted dying claim the patient – and the patient only – should have autonomy over their life-and-death decision. But human decision-making processes are too fallible. Conflict of interest is the first issue: A nation founded on law requires arms-length decision-making. Judges are right to recuse themselves from a case where they are personally connected. Yet under the Bill in question, personal connection is required. The second issue is duress: Pain clouds good judgment. Ordinarily, confessions and contracts made under duress are ruled invalid; in this bill, duress is required of a patient, whose suffering ‘cannot be relieved in a way the person considers tolerable’. Suffering to this degree surely clouds judgment and there can no justification for arming such a person with the means to kill.

Suffering is part of every life.

We all experience suffering to different degrees. It’s right to explore ways to minimise suffering, but not to the extent of ending life. Suffering parents receive support to raise their family well. Those suffering unemployment or poverty are afforded welfare, training and care. Those suffering from mental illness are provided counselling, medication and hospital care, often expressly for the purpose of preventing their choice to end their life. Rather than assisting with the death of terminally-ill patients, our society should strive to ease suffering through palliative care options, pain management, and advanced care directives. Much progress has been made in these areas, minimising suffering without the need to take life.

While it’s still an open question as to what rights a human can lay claim to, the most of objective measure of human rights does not include the right to choose a premature death. Article 3 of the Universal Declaration of Human Rights says this: ‘Everyone has the right to life, liberty and security of person.’ Not only is it misleading to pitch euthanasia as a human right, it is also immoral. Far from patients having autonomy, the situation inevitably arises where terminally ill patients feel influenced or pressured by people who have already committed to voluntary assisted dying. What is pitched as a community choice soon becomes a community norm. ‘Dying with dignity’ may sound noble, but we dignify patients best when we provide them with the most appropriate care, regardless of social standing or financial means, to make the most of their precious and fragile existence. There is nothing noble about the intentional premature death of one section of humanity.

An intentional, premature end to life presumes that there is no purpose to living longer. Such a presumption requires a certainty about the future, a certainty that humans do not possess. Even Christians, looking forward to a time free of struggle and sickness beyond this life, can still find surprise and opportunity in every tomorrow. The God who decreed the importance of human life in the Bible, also bids us to live in service to Him. Waiting can seem like agony, but time has its benefits. We need to rehabilitate our ability to wait. As a colleague reflected, on the death of their spouse: ‘I wish I had more time with them.’ The early end to life takes away time to love, time to share. And so we must wait, and endure, with our most vulnerable people, giving them the support they need, rather than an implied pressure to leave early.

Michael Stead – Why We Must Oppose Assisted Suicide https://sydneyanglicans.net/news/why-we-must-oppose-assisted-suicide/

*Benjamin Shuhyta has worked for over 20 years in regional NSW as a journalist, in broadcast and online media. He is an Elder of the Presbyterian Church and former member of the NSW Gospel Society and Culture Committee. Benjamin has a wife and two children and is enrolled in the Master of Divinity program at Christ College.
Share this on Social Media
Share This