Animal rights and wrongs – how then should we care for the beast? 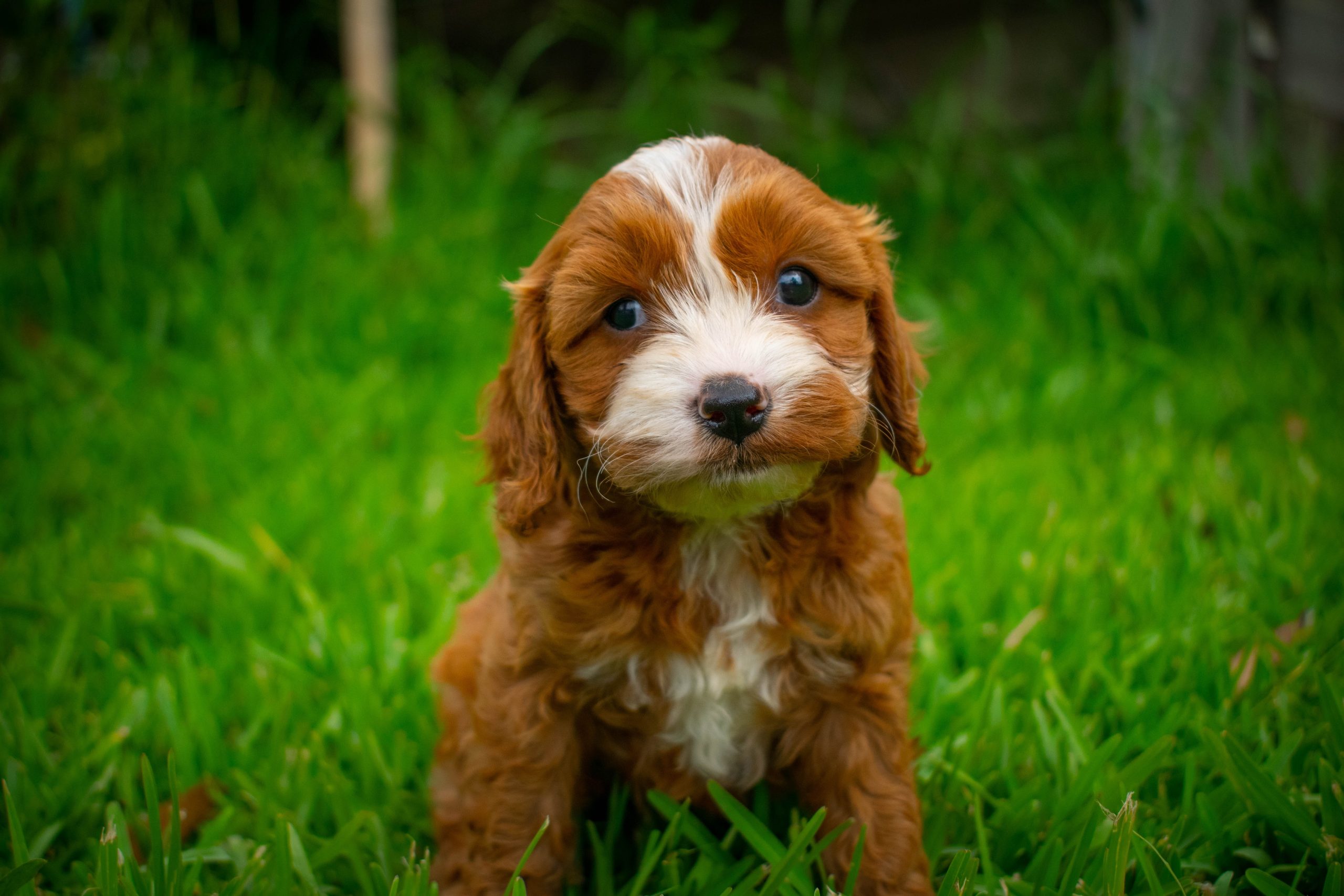 Photo by Dominic Dimech from Pexels

PAUL BYUN* wrestles with his love and care for a new pet while at the same time eating a bacon and egg roll.

We bought a dog recently, a Cavoodle. She is now five months old, weighing in at about two and half kilograms. A few weeks ago our new pet was unwell so my wife and I considered taking her to the vet. We were willing to pay at least a hundred dollars, possibly more, for a check-up.

That same day we ate bacon and egg rolls for breakfast. Dinner was a Korean beef dish. We paid a few dollars to put meat on our forks.

Why did we care for one animal one way, but ate others? What about the chicken that was caged for its eggs? Why do we show concern for one animal but not another?

I obviously am not the only Christian with a pet, who has thought ethically about animals. With the rise of documentaries like Dominion and Seaspiracy, questions about animal rights and ethics have become almost impossible to avoid.

In the Conversation article, People hate cruelty to animals, so why do we do it?”, philosophers David Killoren and Robert Streiffer ask why there are different standards for humans and for animals. Here’s an example: Five humans are dying of organ failure. The only way to save their lives is to kill one healthy person to harvest organs. Would it be morally acceptable to do so? Most people would answer ‘no’. Reason? Humans have the right to life and should not be killed, even if it’s for a ‘greater good’.

This response would be an example of deontological ethics. It places special emphasis on human duty and action.

However, if we apply the same scenario to five chickens, the answer might be ‘yes’. Many people will say that killing one chicken for the good of the many is ethically permissible. This is an example of utilitarian ethics, an ethical paradigm that determines right and wrong through outcomes.

Killoren and Streiffer argue that we should not consider animals as being mere ‘things’.They want to give animals the dignity of having their own existence and right to life, independent of their value to us humans. They want to reduce animal suffering and death.

In this blog post I want to propose a Christian framework which, I hope, will help us to honour and cherish animals as God’s creatures – not mere ‘things’ for humans to use – and to do so precisely because of our human status which calls us to govern the world, including animals, in God’s image.

The first thing to establish is that we have differing standards for humans and animals because humans are intrinsically different. Human beings are made in the image of God. Animals are not (Gen 1:27). This means humans have more moral worth than that of an animal. Murder is prohibited because humans are made in the image of God (Gen 9:6). Animals are killed if they kill humans (Exod 21:28), but there are no consequences on a human who kills an animal unless it is owned by another human (Exod 21:35). The assumption in Exodus is that animals don’t bear much moral significance unless they are owned by a human, and the highest moral significance is given to humanity.

This is why we apply deontological ethics to humans. We believe that humans have intrinsic worth, so how we act towards another human is intertwined with our moral duty. We hesitate to apply utilitarian ethics on humans because humans are not objects without moral worth.

Animals, on the other hand, are not seen like humans and nor should they be. However, we should not consider that animals are creatures without worth. Thomas Aquinas, a medieval Christian philosopher, said that every living creature naturally pursues its telos[1] – a fancy word for purpose or goal. Indeed, every creature has a purpose, or goal, in creation.

On one hand, we can affirm that one goal for animals is to be food for human consumption. God says to Noah: “Every moving thing that lives shall be food for you. And as I gave you the green plants, I give you everything” (Gen 9:3).

But – and this is another key point – that does not exhaust the telos, the purpose, of all animals.

God shows his power and sovereignty through animals; examples are frogs (Exod 7:25–8:11), locusts (Exod 10:1–20), and flies (Exod 8:20–32) in the 12 plagues. Also, Jesus indicates that God even has concern over the sparrow (Matt 10:29–31). This shows us that although animals do not have the same intrinsic and moral worth as humans, they still have worth.

This indicates that we cannot apply utilitarian ethics to animals. Animals are not mere objects that humans can use purely for their own benefit. There are times when animals are perceived as food while at other times they exhibit the sovereignty of God. A clear case in point in the poison dart frog. This animal should not be eaten unless a slow and painful death is your goal. What the dart frog shows is the beauty and terrifying side of God’s creation and power.

But how do we distinguish the telos of an animal that can be both food and God’s sovereignty? I believe individuals can make informed decisions in their context if they don’t impede their moral compass (1 Cor 10:28–32). Both applications are acceptable. My dog in my household is part of the family. My dog in Korea during the Korean war could be seen legitimately as food for consumption. During my mother’s childhood in South Korea, families ate dogs. Food was scarce and dogs were classified as food.

In 1987 Andrew Linzey authored a book called Christianity and the Rights of Animals.[2] While not everything in the book should be accepted, Linzey rightly notes that God, as the Creator, is the rightful owner of the world and we are the stewards. As stewards, we do not have unqualified domination over creation. When we make choices that affect creation, we ought to tread carefully, especially when it comes to animals. Proverbs characterises what the righteous do in comparison to the wicked: “Whoever is righteous has regard for the life of his beast, but the mercy of the wicked is cruel” (Prov 12:10). As stewards, how we deal with animals characterises us.

Should we then make every slaughterhouse into a free ranged haven for all animals? I don’t think so – and that’s a topic for another day. But today, with animal rights becoming more prominent in public discussion, I hope this blog has provided a starting point for us to consider how Christians should treat animals – not despite, but precisely because of, our Christian faith.

[1] Beckman, John. “Towards a Thomistic Theology of Animality.” Pages 21–40 in Creaturely Theology: God, Humans and Other Animals, Edited by Celia Deane-Drummond and David Clough, London: SCM, 2009.

Beckman, John. “Towards a Thomistic Theology of Animality.” Pages 21–40 in Creaturely Theology: God, Humans and Other Animals. Edited by Celia Deane-Drummond and David Clough. London: SCM, 2009.

Killoren, David, and Robert Streiffer. “People Hate Cruelty to Animals, so Why Do We Do It?” The Conversation, 7 September 2020. https://theconversation.com/people-hate-cruelty-to-animals-so-why-do-we-do-it-127448.

Linzey, Andrew. Christianity and the Rights of Animals. London: SPCK, 1987.

* Paul Byun currently serves as a Student Minister at Sydney Living Hope Community Church whilst completing his Master of Divinity at Christ College. He holds a PhD in Biblical Studies from the University of Sydney. Paul is married to Joyce, and they have a Cavoodle named Mello.